One  asteroid rubs Earth, a meteorite crashes on Russia and, a few days later, Pope Benedict XVI took the cosmic message and resigned. Nonetheless many people question the true reason for his resignation alleging that it has nothing to do with fatigue but rather with homosexuality networks within the Church (CNN guest claiming a 50% of homosexuals among priests) and unresolved pedophilia scandals. So I took a look at this percentage with our best friend when it comes to politically incorrect statistics; Bayes’ Theorem, and I got the results displayed above. 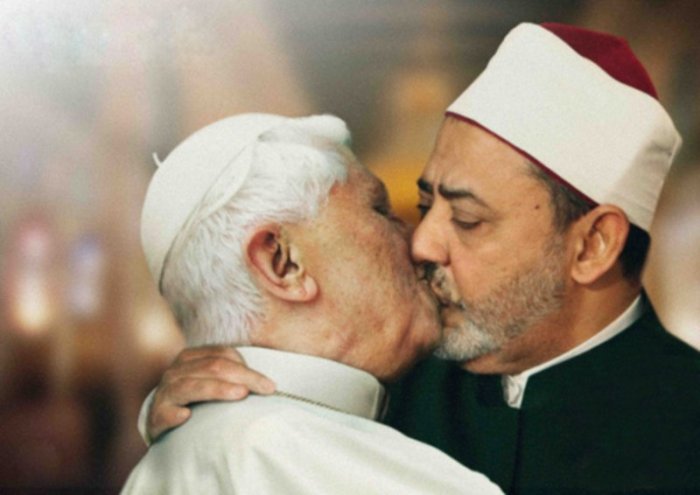 I know, I know, the numbers are pretty crazy, but they are based on data fetched from official sources and, before going into the details, let me play sociologist. Although homosexuals, as a group, molest children at higher rates than heterosexuals it is very important to realize that this does not necessarily mean homosexuals are more prone towards this behavior, assuming this might constitute an ecological fallacy, in this case it makes more sense that this outcome obeys to the fact that young boys are way less protected by parents than young girls and predators take advantage of this.

To estimate the rate of homosexuals among catholic priests we will first estimate how much more likely are male homosexuals to engage in pederasty compared to male heterosexuals, then we will use this result join with the by gender percentage of children abused by catholic priests (81 percent of the victims were males in the USA) to calculate the final figure.