For this goal I will not use historical arguments that The Dude might reject with his demolishing counter argumentation, but instead I will lay out a few common sense dynamics for a social simulation to finally discuss its results… Also, at the end I will surrender my opinion for any dude to refute at will.

END_OF_DOCUMENT_TOKEN_TO_BE_REPLACED 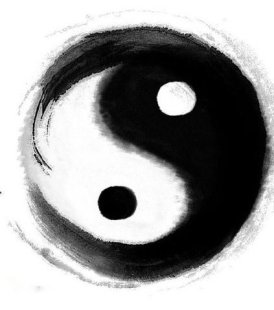 When combining p-values in a meta-analysis framework there are many different methods we can apply based upon where the p-values come from and what their relationship is. The most well known methods being Fisher’s Method and Stouffer’s.